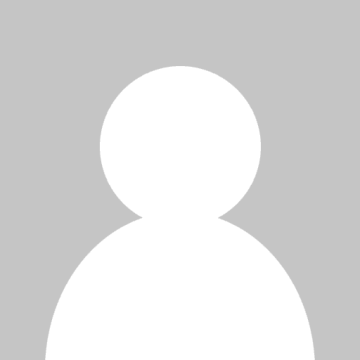 At age 9 Lorna was cooking and decorating lavish cakes in the kitchen saying, “I WANT TO BE A CHEF!”

By 10 she learned to sew clothes as part of her compulsory school curriculum, which she quickly and passionately grasped in order to escape wearing her mother’s less desirable creations.

With a business head on and a vision to make money at something she loved to do, at the young age of 13-14 years old she was taking orders, adapting and replicating designs from home in return for a profitable cash flow.

Parallel to this, at Vanity Walk Modeling Agency Lorna learned all about the modeling world of makeup techniques for photography, stage, film and commercials. This paid off as she later went on to London to continue her studies at Ruby Hammers school where she taught—sharing her knowledge, grading and examining students.

In contrast with all this, Lorna also took on an after-school job in a salon where she developed a fascination for hair, which gave her a new dimension to being creative. This move pushed forward her artistic talent, as after an extensive 3 years apprenticeship and winning multiple National Hair Awards, she opened her own salon in New Zealand at age 19.

Two years on, with a passion to absorb more Lorna felt it time to leave the green pastures of New Zealand to expand her experience in London. Finding a niche in London was extremely hard but after paying her dues dedicating time to assisting on fashion shows and her strong determination to succeed, doors started to open through the Soho and Ladbroke Grove salons.

Lorna went completely freelance at age 28 as a hair and makeup artist working on fashion shows, high-end editorials, music videos and has worked with many celebrity clients around the globe.

“Most pleasurable, proud accomplishments during my career was working on The Oprah Winfrey Show in Chicago, touring with Emeli Sande around America on a bus, doing the Yohji Yamamoto show in Paris and working with Barry Letegan in Greece.

I understand the privilege of my job and feel blessed to be part of this ever changing fashion world, evolving new trends and gaining the opportunity to experience different cultures on a creative level by living and traveling around the globe—London, NYC, Tokyo, Paris, Munich and Dubai to name a few…”

Viktor and Rolf and their spectacular show at the BBFW 2022

Take a look at this Spanish 21st Century-Renaissance Wedding!

Fine Jewelry Brands That You Should Know

Sustainable Style for Your Honeymoon