“Escape with me to where blue skies meet Desert Dreams. Let nature’s beauty take hold with floral and geometric lace details draped sumptuously over contoured shapes, highlighting every bit of their gorgeous natural form. Textured, dimensional beading will reflect in the golden hour’s light, as layers of tulle and organza reveal decadent depth and dimension. Through the wind and sand, the silhouette of simple structured shapes will capture the natural spirit of the bohemian bride.

Take serenity and discover the magic in the ethereal beauty of a collection that will surely capture every brides’ inner glow.”  Madeline Gardner

This collection definitely does transform a woman of varies shapes and sizes complementing her based on her best attributes. The details of each of the dresses selected for each model set the tone and showed us that it was intentional. This was evident from the sleeves, neckline, and silhouette chosen to come down the runway for each model. Each piece was designed for a specific woman– the Madeline Gardner bride. 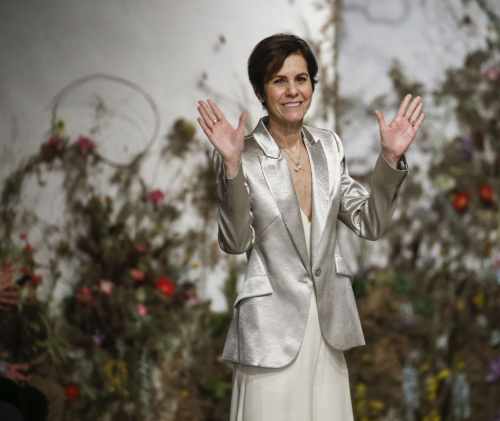 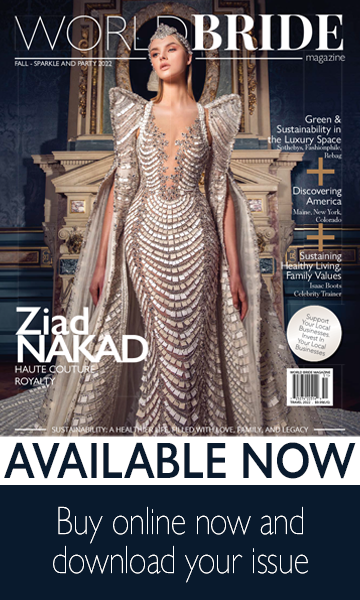