Latin music is synonymous with dance.  Through the years, many of the Latin music styles influenced well-known dances such as salsa, meringue, tango and more. While many amazing Latin artists have contributed their voices to the music industry, here are our All Time Top 10 Latin Music Artists:

Shakira: The “Hips Don’t Lie” singer has been known as one of Latin’s biggest female crossover artists for her hybrid of pop, rock and Middle Eastern styles. The two-time Grammy winner and eight-time Latin Grammy winner has a star on the Hollywood Walk of Fame and sold more than 65 million albums worldwide, making her the third best selling Latin artist of all time. 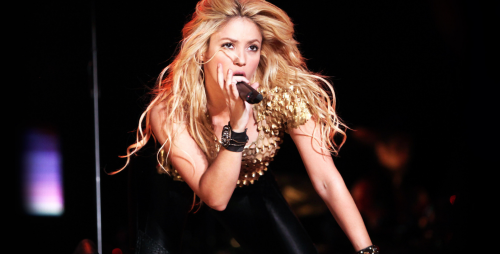 Selena: Named the “Queen of Tejano Music,” won a Grammy award for “Best Mexican Album” and has often been referred to as the Mexican American equivalent of Madonna. In 1995, the “Como la Flor” singer graced the Houston Astrodome stage for over 60,000 fans. Sadly, she was murdered the same year by Yolanda Saldivar, but her last album “Dreaming of You” sold over 3 million copies. 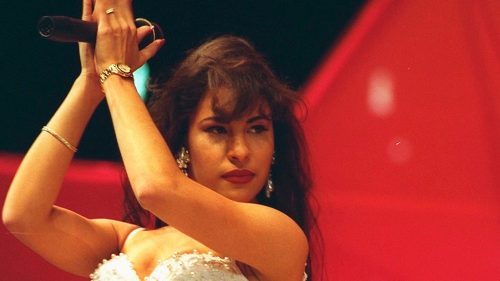 Gloria Estefan: Considered the “Queen of Latin Pop,” this seven-time Grammy winner has stayed true to her Cuban roots in her music and has received stars on both the Hollywood Walk of Fame and Las Vegas Walk of Fame. The “Rhythm Is Gonna Get You” singer is the second best selling Latin artist of all time with approximately 100 million records sold and is the most successful crossover to date. 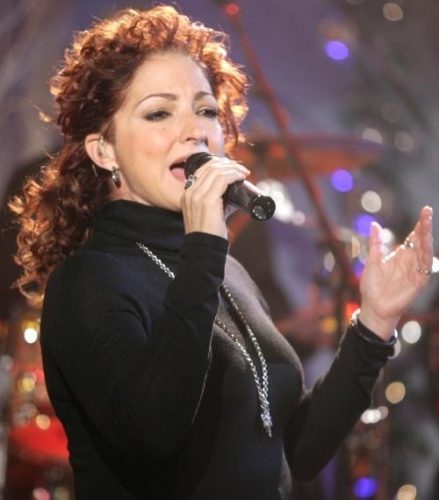 Marc Anthony: Having a powerful and angelic voice, the “Vivir Mi Vida” singer is the top selling tropical salsa artist of all time. Best known for his Latin salsa numbers and ballads, he is a two-time Grammy winner and a five-time Latin Grammy winner who sold over 12 million albums worldwide. 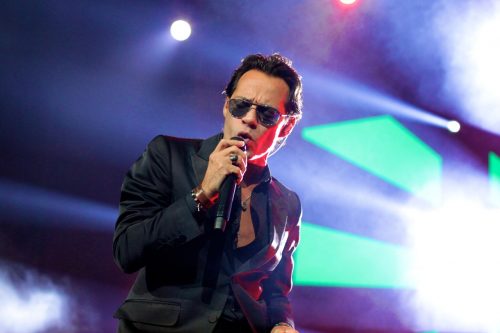 Tito Puente: Nicknamed the “King of Timbales” for his talent behind the drums, he is best known for his dance-oriented mambo and Latin jazz pieces. During his 50 year career, he won six Grammy awards and posthumously received the Grammy Lifetime Achievement after he died of a heart attack in 2000. 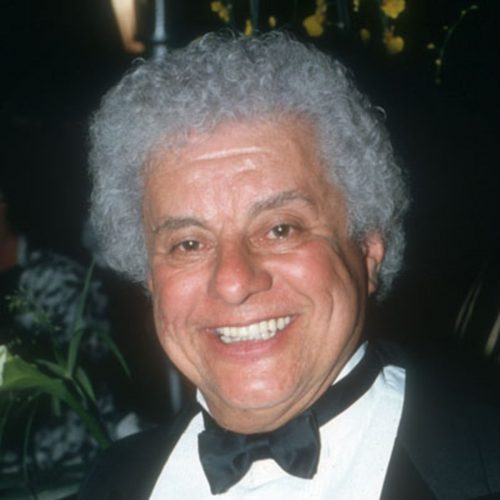 Jennifer Lopez: With past record sales of over 60 million and a cumulative film gross of over $2 billion, JLo is regarded as the most influential Hispanic performer in the United States, as well as its highest paid Latin entertainer. Her second studio album “J.Lo” sold 8 million copies and was number one on the Billboard Hot 200.

Carlos Santana: First famous in the 1960s and 1970s with his band, Santana, for its fusion of Latin and rock, he would continue to be known for his impressive guitar skills. In 2003, Rolling Stone listed him at number 15 on their list of “100 Greatest Guitarists of All Time” and he has won ten Grammys, tying him with Michael Jackson for the record of Grammys won for that year. 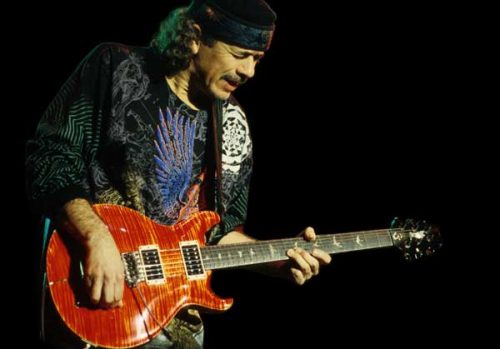 Ricky Martin: This Latin artist became a catalyst in bringing Latin pop to the forefront of the U.S. music scene with “The Cup of Life” and earned huge success with his popular song “Livin’ La Vida Loca,” a song seen as starting the Latin pop explosion in 1999. The six-time Grammy winner has sold over 85 million albums and 95 platinum records.

Celia Cruz: Her soulful voice has transformed salsa over the past six decades, making her a Latin music legend and known as the “Queen of Salsa” and the “Queen of Latin Music.” Despite losing her life to cancer in 2003, her powerful vocals earned her three Grammys, four Latin Grammys and 23 gold albums. 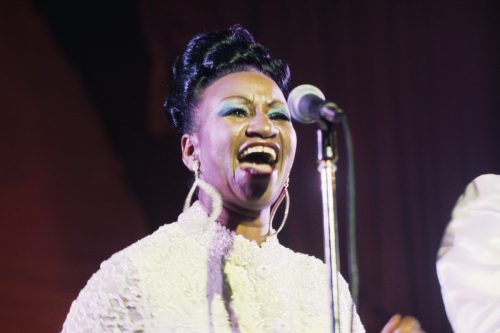 These artists are our pick for the All Time Top 10.  However, we all know there are still so many more incredible artists that continue to influence Latin music globally.

Written By
Megan Jander
More from Megan Jander
As your special day draws near, and you slowly cross off items...
Read More 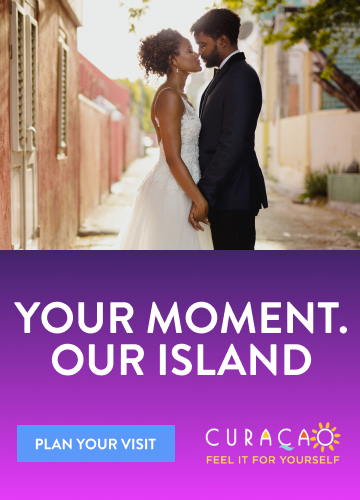